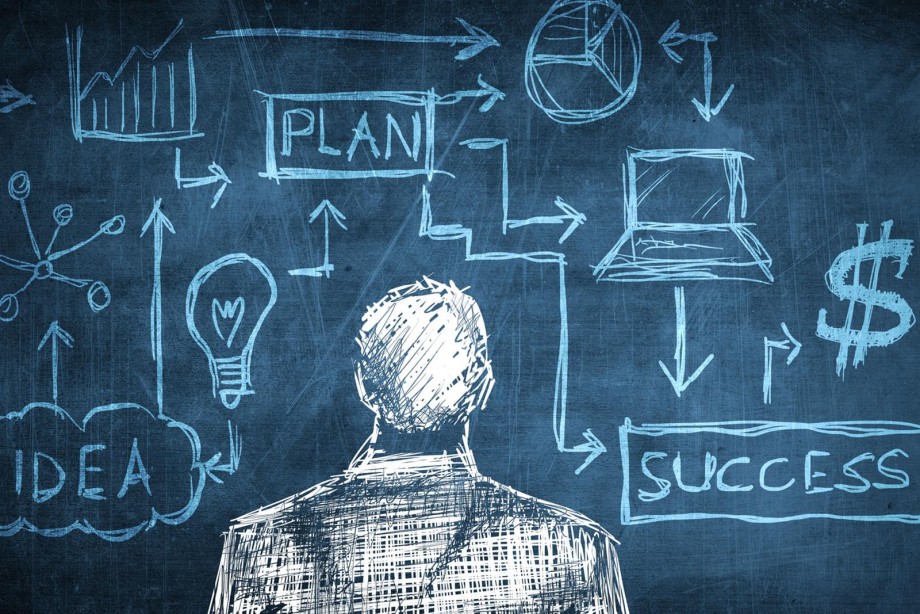 Higher salaries are frequently mistaken for increased employee happiness, and this leads to greater productivity. However, research has shown that there are a plethora of other variables that impact happiness and efficiency.

It’s costing American companies $450 to 550 billion each year, according to one study. Given that only 13% of workers reported being engaged at work, it’s clear that a huge number of people don’t like their job and this is a significant cost for businesses.

Productivity Is correlated with happiness.

The connection between productivity and happiness has intrigued researchers as well as economists. Happiness is no longer regarded as a personal concern; rather, it is considered a workplace issue in which employers and the corporate environment play an important role in how happy or dissatisfied employees are – and thus, how productive or unproductive they are. 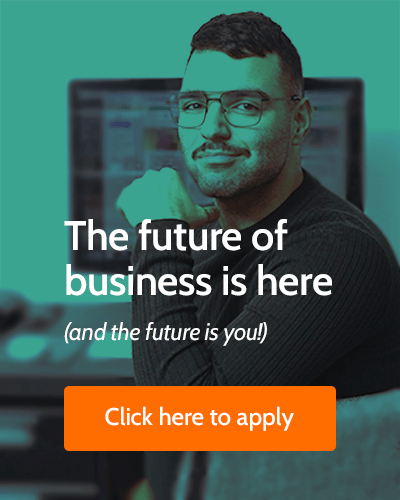